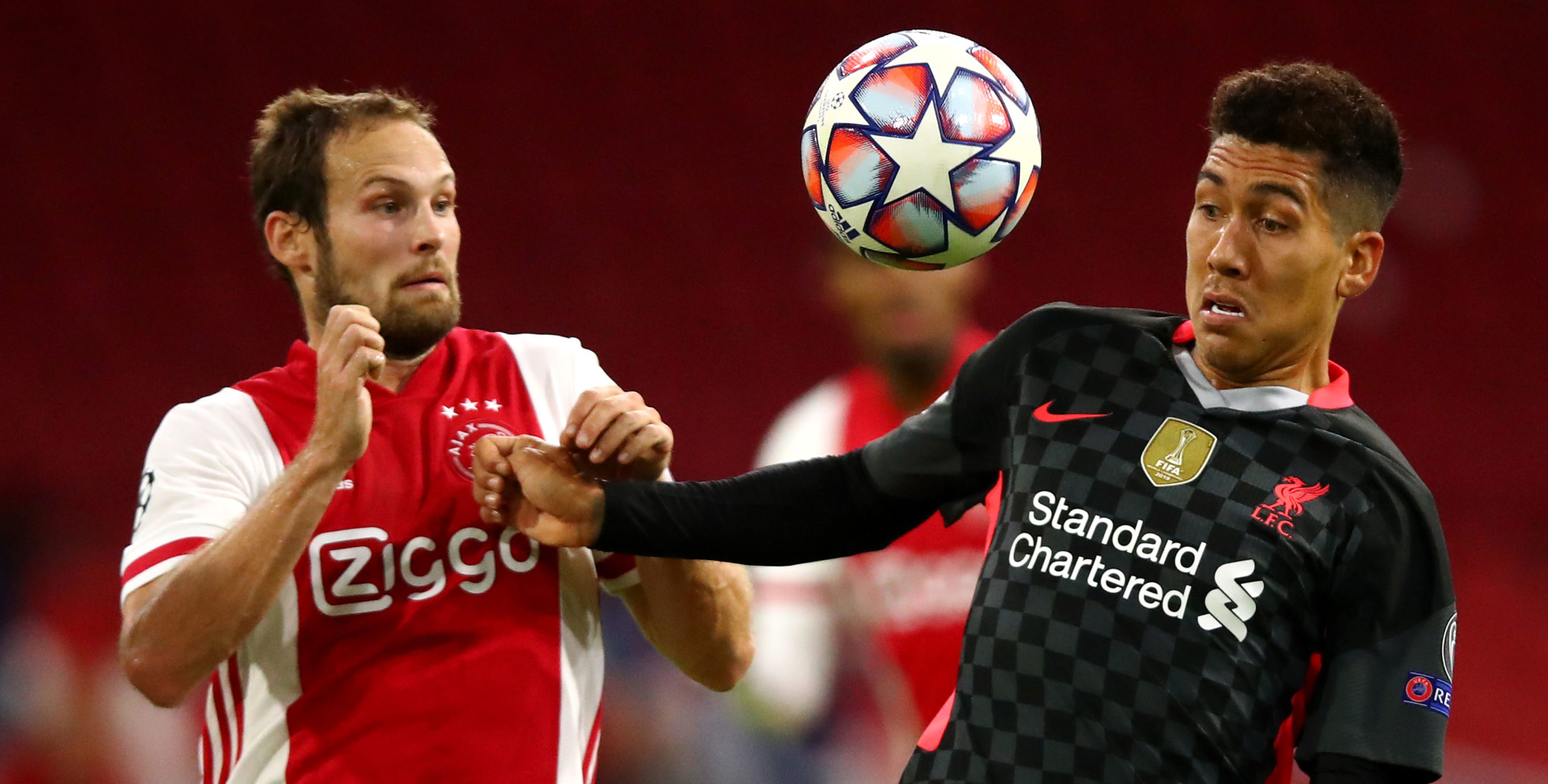 Liverpool will be keen to secure their place in the last 16 of the Champions League with a game to spare when they host Ajax.

Victory would guarantee safe passage to the knockout stage and avoid the nightmare scenario of having something to play for in the final game against Midtjylland.

Jurgen Klopp is expected to name a strong team and we fancy the Reds to be leading at both half-time and full-time at 31/20 for our opening Liverpool vs Ajax prediction.

A Look At Liverpool’s Betting Odds

Klopp felt he had no choice but to gamble with his team selection last week but the decision to make five changes contributed to a 2-0 defeat at home to Atalanta.

Liverpool remain top of Group D but are now only two points clear of both the Italian side and Ajax.

He apportioned no blame to the academy graduates and said they should not be criticised for the insipid display which made Liverpool’s progress from the group that little bit more difficult.

“The kids did really well, all of them,” said Klopp.

“It is a tough task for the kids; we ask them to show up in the Champions League and play their best football and people sit there (and say) ‘Oh, he’s good… oh, he’s not that good…’ and stuff like this. They all did well.”

The number of injuries in the squad means some could be in the squad again but the starting line-up should be much stronger than last week.

A first-half own goal was enough for the Reds to win the reverse fixture in Holland and another win and under 3.5 goals appeals at 21/10 in the Liverpool vs Ajax odds.

A Look At Ajax’s Betting Odds

Ajax gave a decent account of themselves in October’s meeting and threatened to rescue a point, with Dusan Tadic having a lob cleared off the line by Fabinho.

They failed to take advantage of the changes to Liverpool’s defence, though, in the first match after Virgil van Dijk was ruled out with a long-term injury.

Ajax coach Erik Ten Hag felt his players wasted the opportunity, saying: “It was a good team performance. We didn’t score but we did have enough chances.

“They [his players] had Liverpool around their finger for a while and we are very happy about that. Liverpool were fragile but we didn’t take advantage of that.”

That was followed by a 2-2 draw at Atalanta before doing the double over Midtjylland, so they will go into their final game with hope of qualifying regardless of the result at Anfield.

We think that is their best hope and a 2-0 home win here at 10/1 is our final Liverpool vs Ajax prediction.