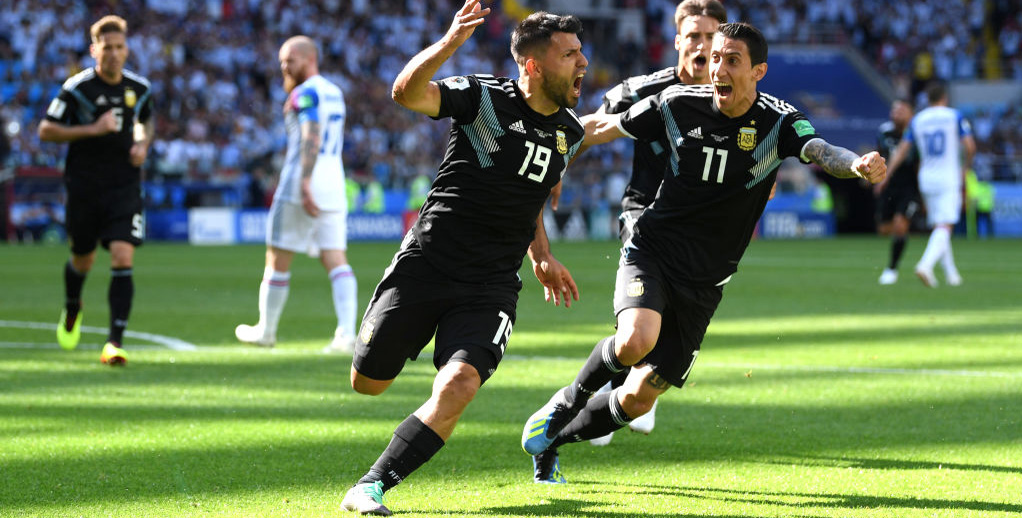 Argentina can ill-afford another slip-up when taking on Paraguay in their second Group B game at the Copa America in Belo Horizonte.

La Albiceleste are bottom of the table after being beaten 2-0 by Colombia first up, while their opponents opened with a 2-2 draw versus Qatar.

This has to be a clinical performance, so 5/4 for the favourites to win to nil is our initial Argentina vs Paraguay prediction.

A Look At Argentina’s Betting Odds

Argentina dominated for long periods when taking on Colombia in Salvador, but were made to pay for some wasteful finishing when conceding twice in the last 20 minutes.

“We didn’t want to start this way, but now we have to lift our heads and keep going,” commented Lionel Messi, who missed an easy chance when heading wide.

Having been runners-up for the past two renewals of this event and then disappointing at the World Cup, the pressure is on La Albiceleste to perform in Brazil.

Caretaker coach Lionel Scaloni can still call on star trio Messi, Sergio Aguero and Angel Di Maria, but he does need some of the supporting cast to step up.

Tottenham target Giovani Lo Celso and Leandro Paredes of PSG are two such players in midfield, but we’re turning to a surprise source for our goalscorer bet.

Manchester City defender Nicolas Otamendi went close with a header against Colombia and 11/1 for him to net at anytime here has value appeal from the Argentina vs Paraguay odds.

A Look At Paraguay’s Betting Odds

Paraguay also have a new man at the helm in Eduardo Berizzo and his tactic of deploying a high defensive line has caused some issues.

However, Almoez Ali’s curled effort and an own goal from Rodrigo Rojas cost them a couple of points in Rio de Janeiro.

Paraguay will draw comfort from having taken four points off Argentina in qualifiers for the 2018 World Cup, drawing 0-0 in Asuncion and then winning 1-0 in Cordoba via a Gonzalez goal.

Newcastle’s Miguel Almiron and West Ham defender Fabian Balbuena are familiar faces in a solid squads, but we’re not sure they have the attacking firepower to get out of this group.

Let’s finish off our Argentina vs Paraguay odds by snapping up 6/1 for La Albiceleste to secure a smooth 2-0 success. 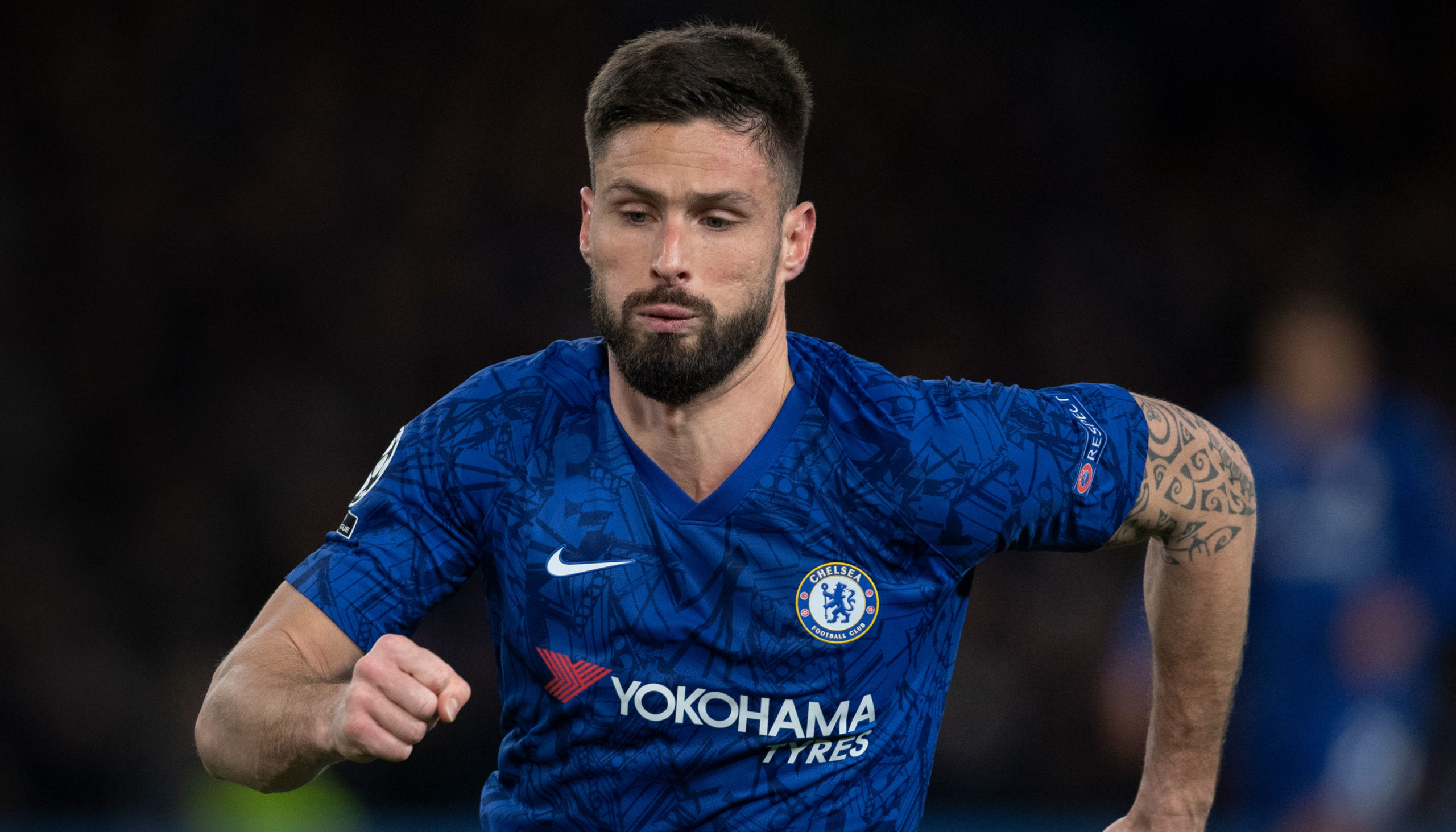 Chelsea vs Norwich: Giroud to help Blues bounce back 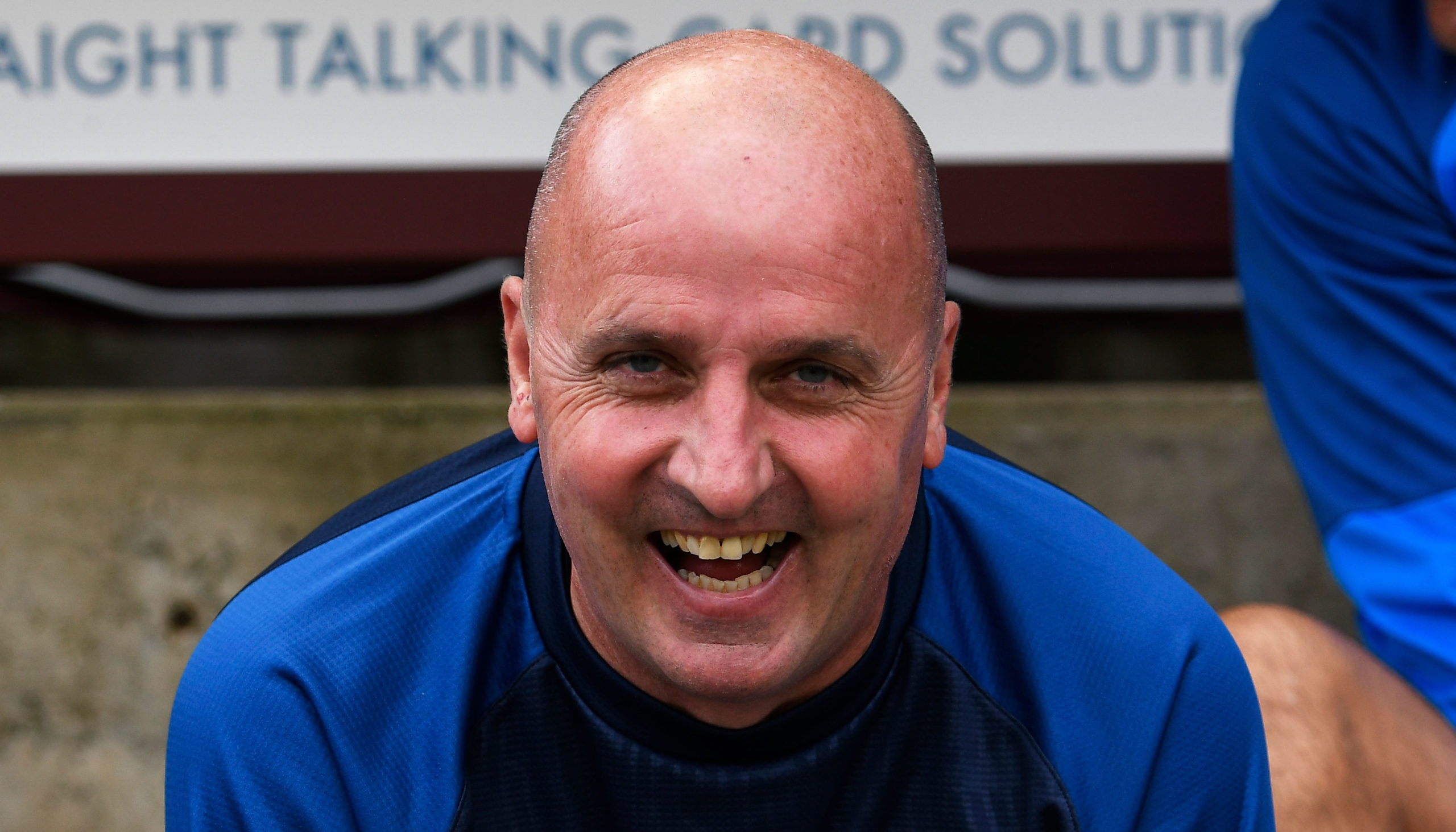