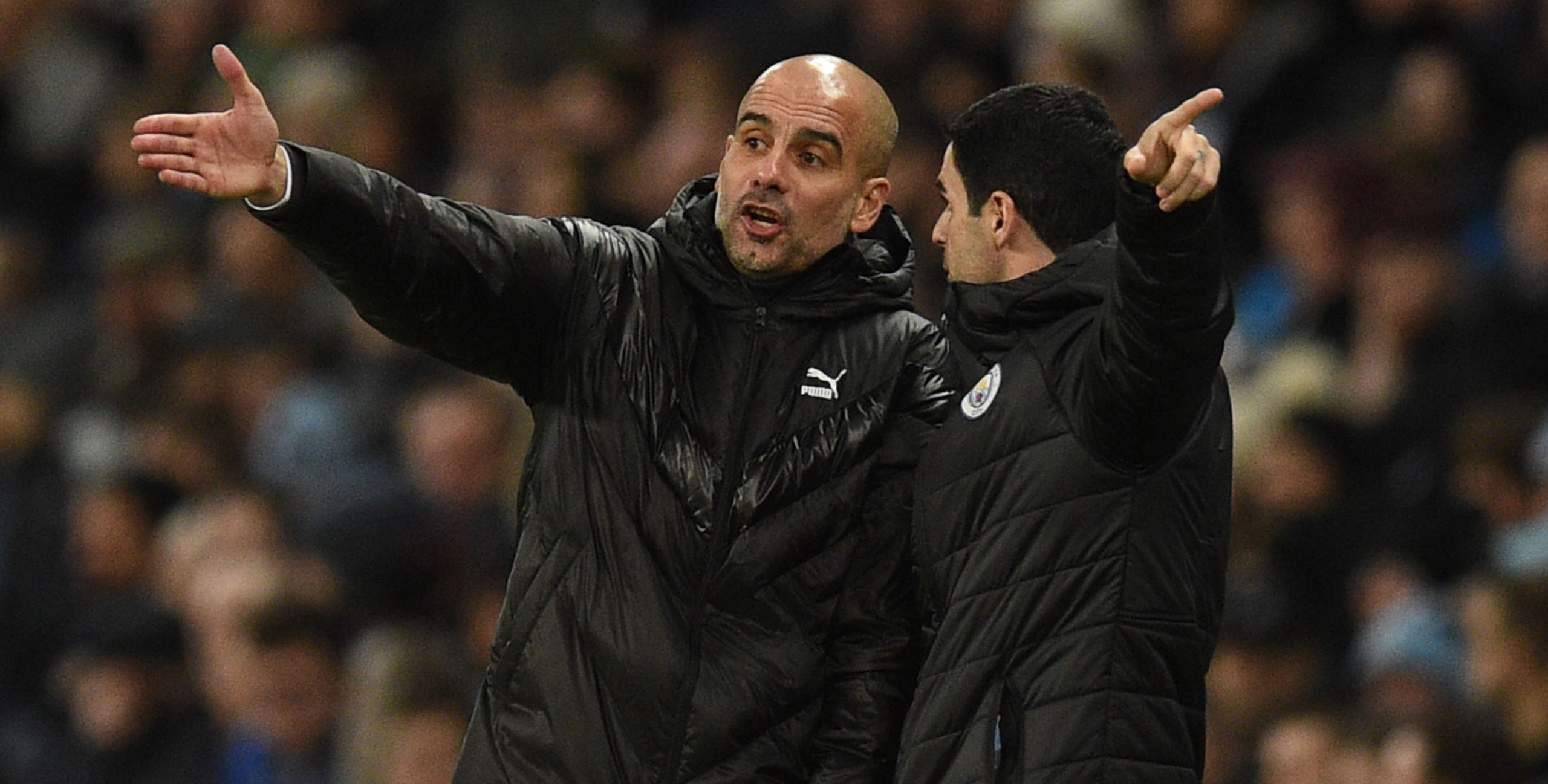 Arsenal did well to beat Manchester City in July’s FA Cup semi-finals but have tasted defeat in their last six Premier League encounters.

The Blues have scored three goals in all but one of those contests and are fancied to enjoy plenty of success going forward again here.

Punters can get 21/20 for Pep Guardiola’s side to net more than twice and that is our opening Man City vs Arsenal prediction.

Admittedly, City have yet to fire on all cylinders this season, despite belatedly kicking off with a 3-1 victory at Wolves.

Leicester then romped to a 5-2 triumph at this venue and the Blues were given a tough test when drawing 1-1 at Leeds.

However, Kevin De Bruyne did hit the post and City went close several times on the break in what seemed a high-quality contest at Elland Road.

One plus point to come out of that match was an impressive first appearance in central defence for Ruben Dias, just two days after joining from Benfica for £62million.

Dias was just inches away from heading a debut goal during City’s dominant early spell and said: “To play this game was a really good step and I hope I can help the team.

“Obviously, I’m not happy with the result, we wanted to win this match so badly, but we have to keep improving and working on that victorious mentality.”

City have always been renowned as fast starters under Guardiola and have led inside the first quarter of an hour in four of their last five league meetings with the Gunners.

City will be without playmaker De Bruyne and striker Gabriel Jesus, but Sergio Aguero has recently returned to training after undergoing knee surgery in June and could feature in the matchday squad.

Arsenal will be content with nine points from their first four outings and a place in the EFL Cup quarter-finals after knocking out Leicester and Liverpool on the road.

However, we remain unconvinced by Mikel Arteta’s men regarding the quality of their performances in this competition.

The Gunners were soundly beaten at Anfield and only scraped through 2-1 home victories over West Ham and Sheffield United.

Former boss Arsene Wenger believes the London outfit are firmly back on track under Arteta.

In an Observer Q&A, the Frenchman said: “I think there is a good team spirit and they have a good chance to do well.

“I’m convinced Arsenal can be in the top four, if not more. They can be the surprise package for me this year; they bought well, they strengthened the defence well.

“And they kept the players who were already there. They have every ingredient and no real weakness.”

Even so, we feel they have been visually average for large parts of their last three league matches and would need to do much better to fend off an on-song City side.

The Gunners could hand a debut to deadline day singing Thomas Partey, although the midfielder has only trained twice with his new team-mates.