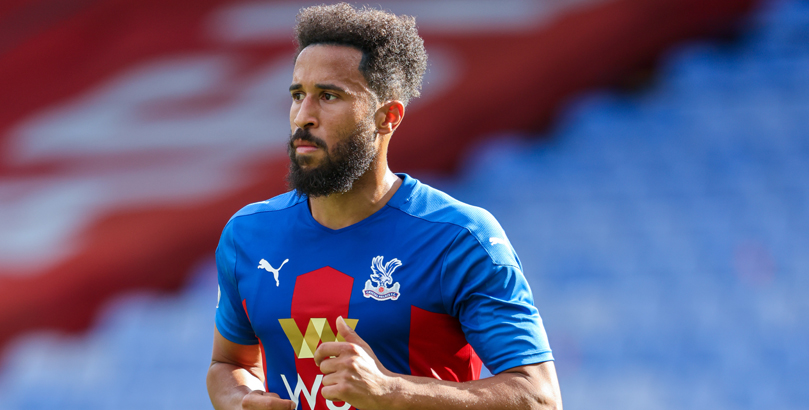 Crystal Palace paid the price for sitting back on an early lead versus Brighton but will hopefully learn from that lesson when visiting Fulham.

The Eagles have enough quality to pick up maximum points at Craven Cottage if having the confidence to be more positive in possession of the ball.

We’re snapping up 3/2 for an away victory as our first Fulham vs Crystal Palace prediction.

A Look At Fulham’s Betting Odds

Fulham have shown signs of getting to grips with life in the Premier League either side of the international break.

After battling hard in a 1-0 loss at Wolves, Scott Parker’s side earned a first point of the campaign with a 1-1 draw at Sheffield United.

The Cottagers will look back on that trip to Bramall Lane and think they could have had more as Aleksandar Mitrovic missed a penalty before Ademola Lookman put them ahead.

Mitrovic’s afternoon went from bad to worse when he gave away the spot-kick which allowed Billy Sharp to equalise on 85 minutes.

“I thought in the second half we were exceptional,” said Parker. “I saw a dynamic team, a team that could create chances and I was pleased overall in that sense.

“There is still plenty of learning and plenty of improvement to do – a young team with young players coming in and making their debuts.

However, the onus will now be on Fulham to come out more on home turf and that could leave them vulnerable to a counter-attacking team like Palace.

Looking at the Fulham vs Crystal Palace odds, we think 21/10 for an away win and under 3.5 goals in the game is another good option.

Palace went in front versus Brighton via a Wilfried Zaha penalty but that proved to be their only attempt on goal as the Eagles opted to try and protect that advantage.

That tactic seemed set to pay off until Alexis Mac Allister netted a 90th-minute equaliser to earn the Seagulls a share of the spoils.

“Unfortunately, these things happen,” said Roy Hodgson. “It was quite a big deflection which gave them the equalising goal, which I am sure they will say they deserved.

“There was no quarter given, both teams fought hard. We came so close to taking the glittering prize but we were robbed of it right at the very end.”

Losing hard-working forward Jordan Ayew due to a positive coronavirus test was frustrating and may have contributed to the cautious approach after back-to-back defeats versus Everton and Chelsea.

We’re hoping the Eagles can now get back to the kind of form which saw them open with victories over Southampton and Manchester United.

Fast starts have been a feature of their play this season, so 33/20 for the visitors to open the scoring in the first half is added to our Fulham vs Crystal Palace betting tips.

A history of the Six Nations wooden spoon
Chelsea vs Sevilla: Group E favourites to share the spoils
Author