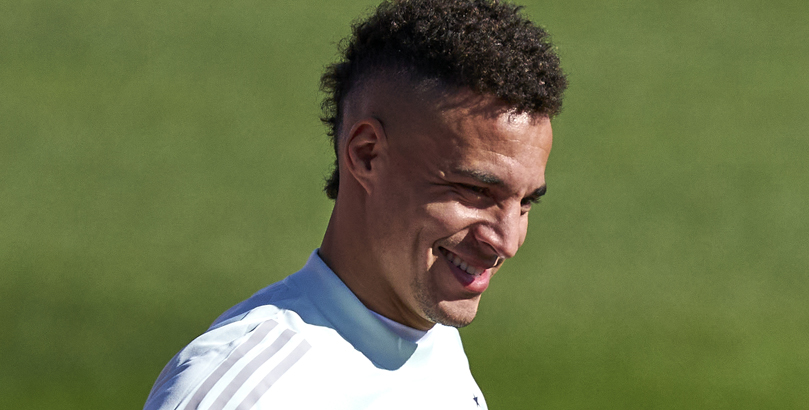 Leeds are enjoying life back in the Premier League, clearly belong at this level and are taken to edge out Wolves at Elland Road.

Wanderers have yet to reach the heights of their first two top-flight campaigns and may need more time before rediscovering the rhythm associated with them.

United to prevail at 29/20 is our opening Leeds vs Wolves prediction.

Leeds earned plenty of plaudits for a 4-3 defeat at Liverpool before shading Fulham and Sheffield United.

Marcelo Bielsa’s men then came through another tough test with flying colours when drawing 1-1 with Manchester City at this venue.

United were subjected to an early onslaught and fell behind on 17 minutes, but went on to hold their own in an entertaining encounter.

High-quality action flowed from end to end and Rodrigo grabbed his side a deserved equaliser just before the hour mark.

Optimum fitness levels have allowed Leeds to out-run and out-tackle their opponents and press with a ferocity which has unsettled players of a higher pedigree.

“I think the team is very compact, plays very well, tries to attack and score goals and plays beautiful football,” said Rodrigo, signed from Valencia for a club-record £27million in August.

“Leeds have waited a long time to be in the best league in the world and I think we have shown we are prepared for this.”

Rodrigo should only get better and better and had a fine scoring record for Benfica and Valencia.

Let’s add 7/1 for the 29-year-old Spain international to score the last goal of the game to our Leeds vs Wolves betting tips.

Latest signing Raphinha could make his first appearance since a £17m deadline-day arrival from Rennes. Skipper Liam Cooper could miss out along with fellow centre-half Diego Llorente due to groin injuries suffered on international duty.

Wolves, who finished a creditable seventh last season and reached the Europa League quarter-finals, kicked off the current campaign with a nice win at Sheffield United.

However, they were then put to the sword by Manchester City in a 3-1 Molineux loss and, more worryingly, when crushed 4-0 at West Ham.

A 1-0 home victory over Fulham steadied the ship, with goalscorer Pedro Neto stating: “It shows the character of the squad because we came from the defeats.

“We know that we have to work hard, and work as much as we can, because we knew this game would be very important to get the win. It was a must-win game. We showed the mentality of this team.

“We worked hard, we were patient since the beginning of the game and we worked well. We lost a bit of control at the end but we are very happy because we achieved the three points.”

Despite posting a couple of wins, Wanderers have yet to prove they are as solid without high-profile summer departures Diogo Jota and Matt Doherty in our book.

This could be a cagey contest early on, but 19/4 for Draw HT/Leeds FT appeals from the Leeds vs Wolves odds.

Wolves could be boosted by the return of Marcal after the Brazilian full-back missed the last two matches due to a calf injury. Jonny Castro Otto is expected to be out until the new year following knee surgery.

West Brom vs Burnley: Clarets tipped to benefit from break
A history of the Six Nations wooden spoon
Author