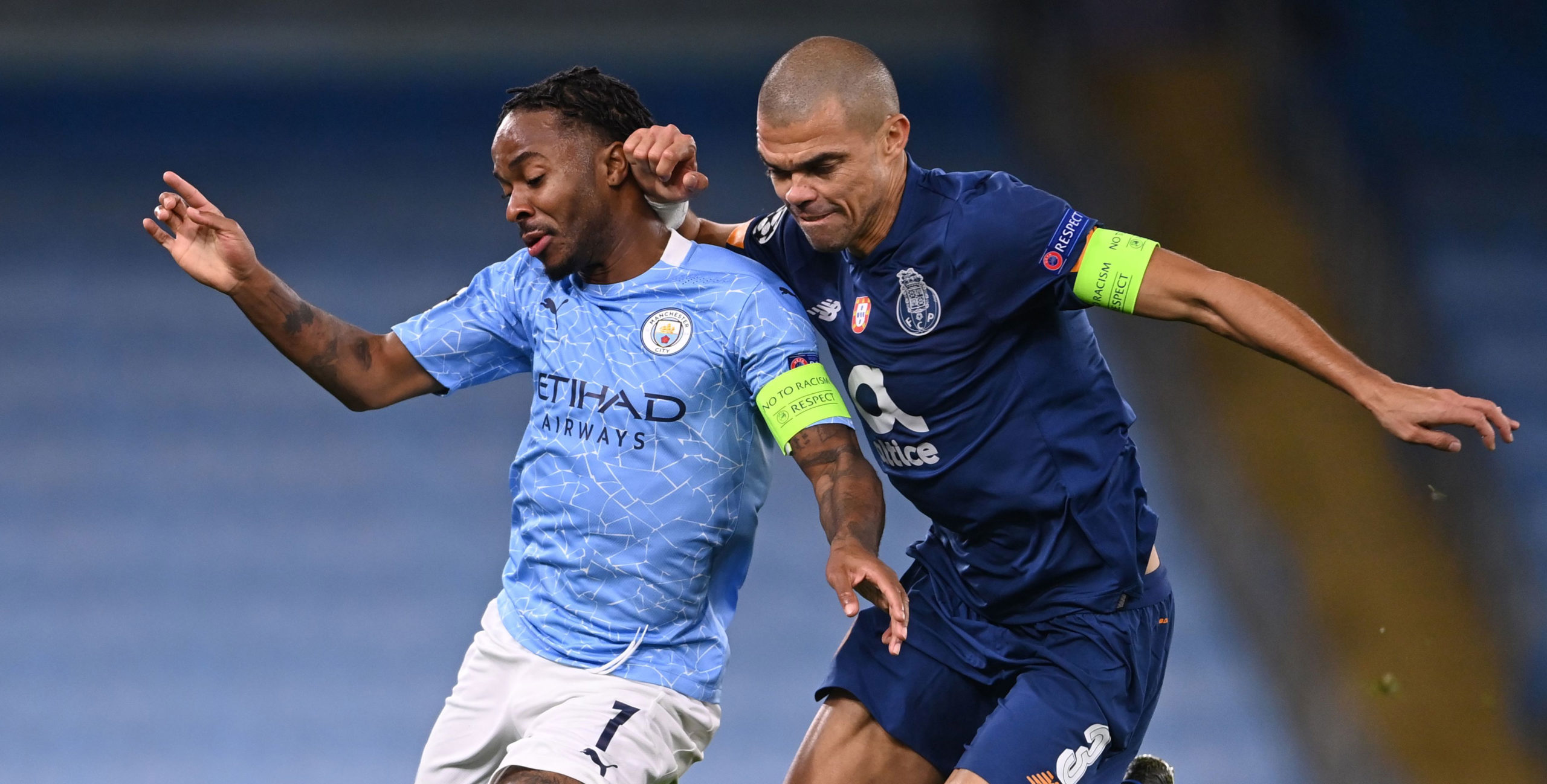 Manchester City have already secured their place in the last 16 of the Champions League and now need just a point against Porto to clinch top spot in Group C.

City have a three-point advantage over the second-placed Portuguese side and their 3-1 victory in the opening group game means they now only need a draw to ensure they can relax heading into their final match against Marseille.

Porto need just a point to secure qualification for the knockout stage so with no pressure on either team to push for a winner, a draw at 11/4 is the obvious pick as our opening Porto vs Man City prediction.

A Look At Porto’s Betting Odds

Porto gave City a scare at the Etihad Stadium and that will give them hope of getting a positive result at the Estadio do Dragao.

Luis Diaz’s early strike put Porto ahead but City came from behind with goals from Sergio Aguero, Ilkay Gundogan and Ferran Torres.

Porto defended doggedly for much of the night but were undone by a penalty and a set-piece before substitute Torres made sure 17 minutes from time.

They have not conceded a goal in the Champions League since then, though, beating Olympiacos 2-0 at home and then doing the double over Marseille with a 3-0 home win and 2-0 victory in France last week.

Such defensive stability will be tested by City but Pep Guardiola’s men have not been at their best in front of goal this season so under 2.5 goals is a tempting pick at 5/4 in the Porto vs Man City odds.

City’s mixed results in the Premier League have not been matched in the Champions League where they have been faultless.

Four wins from four have been achieved with just one goal conceded and it would be a huge surprise if they failed to win the group from here.

After the 1-0 win at Olympiacos, Guardiola said: “We made an incredible group stage. That’s 12 points so we are already qualified and are going to try to finish first.

“For the performance, we didn’t concede one shot on target. I know it looks easy when it happens but it’s not because of the quality of the players.”

There is plenty of attacking talent on show but with both defences in good form, we’ll settle for a 1-1 draw at 7/1 for our final Porto vs Man City prediction.