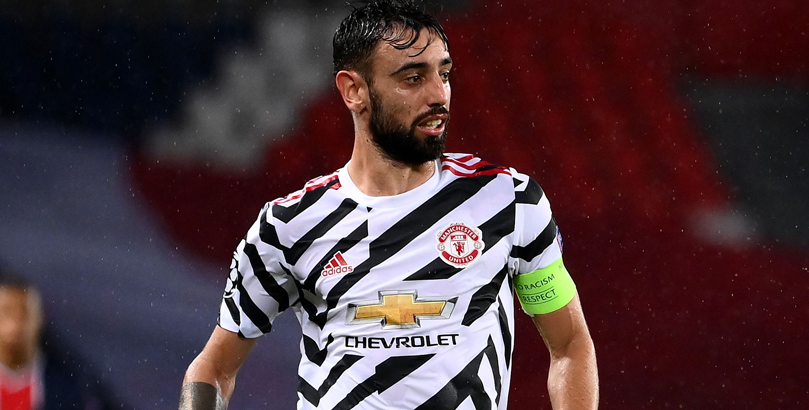 Manchester United should take plenty of confidence from Tuesday’s Champions League win over PSG into their Premier League clash with Chelsea.

The Red Devils can also take heart from a good home record versus the Blues, who last claimed victory at Old Trafford back in 2013.

We’re going with Ole Gunnar Solskjaer’s side to prevail at 29/20 for our first Man Utd vs Chelsea prediction.

It has been a topsy-turvy start to the season for United, but their 2-1 triumph in Paris could be the catalyst for a more consistent run of good results.

Anthony Martial’s unfortunate second-half own goal cancelled out a Bruno Fernandes spot-kick, but Marcus Rashford struck late on to settle an end-to-end contest.

“I think the performance was good, I thought we deserved to win,” Solskjaer said. “We created chances.”

Scott McTominay and Fred were powerful in midfield, while new wing-back Alex Telles looked a natural ball-player on debut.

Stand-in centre-half Axel Tuanzebe and Aaron Wan-Bissaka were superb at the back in keeping Kylian Mbappe and Neymar quiet.

Solskjaer has some difficult decisions to make with regards team selection, but in a positive manner following a previous 4-1 triumph at Newcastle in this competition.

If the Red Devils can resolve the defensive woes which cost them so dearly against Crystal Palace and Tottenham here, everything else seems in place to march up the table.

Looking at the Man Utd vs Chelsea odds, we like 12/5 for a home win and over 2.5 goals in the game, as each of the hosts’ seven matches this season have produced more than that mark.

Chelsea have shown glimpses of their potential in wins over Brighton and Palace, but there have now been more downs than ups this term.

As well as losing to Liverpool on home turf, the Blues have dropped frustrating points in 3-3 draws with West Brom and Southampton.

Frank Lampard will be happy with an improved defensive display during Tuesday’s goalless stalemate with Sevilla in the Champions League, when new keeper Edouard Mendy returned from a thigh injury.

“I was pleased with the professional element to the performance,” said Lampard. “Sevilla are a top team in European football, no doubt.

“The concentration and focus to get the result was big from the team. We made a lot of good decisions, so it’s a really nice place for us to build from.

“I think it’s a positive result. The clean sheet was a big deal for us. Mendy played very well, that’s two clean sheets for him already.”

Chelsea were a little uninspiring in attack, though, and it remains to be seen how they will cope at the back if this contest is played at a faster pace and opens up more.

We’re finishing off our Man Utd vs Chelsea betting tips by taking 9/1 for a 2-1 home victory.