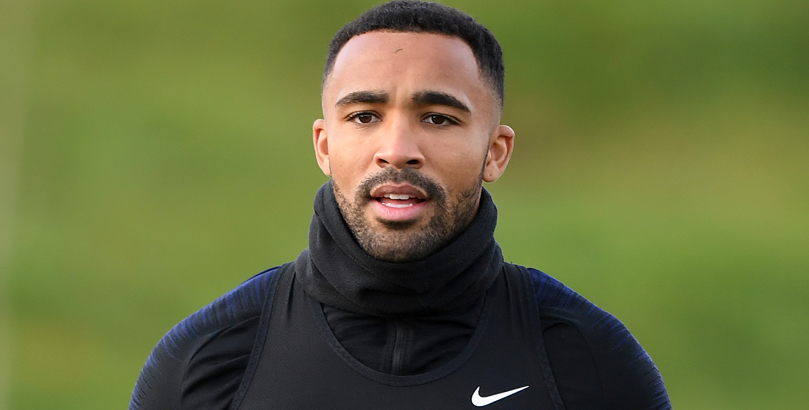 Manchester United have found Newcastle a tricky place to visit in recent years, losing on two of their last three trips to St James’ Park and drawing the time before.

Considering the Red Devils’ struggles this term, it is surprising to see them quoted as odds-on favourites for victory on Tyneside.

We’d much rather go with 6/5 for the Magpies to avoid defeat for our first Newcastle vs Man Utd prediction.

Newcastle can still produce the occasional poor performance, such as when beaten 3-0 by Brighton at this venue.

However, in other Premier League fixtures, they picked up four points from trips to West Ham and Tottenham before seeing off Burnley 3-1 here.

Allan Saint-Maximin has made good progress this term and opened the scoring against the Clarets, while shrewd summer signing Callum Wilson then bagged a brace to take his tally to four.

Steve Bruce said of former Bournemouth striker Wilson: ““When I see the amounts of money being spent, I think we have done a fabulous piece of business.

“He’s a goalscorer and you just have to see that. There was no doubt that he would arrive in the six-yard box from Allan’s cross. He’s had a good start. Long may it continue.”

Sitting in the top half of the table, Bruce added: “We’re still a long way from the finished article, but I hope the Newcastle supporters can see what we’re trying to do in terms of the way we’re trying to play.”

With points on the board and confidence high, this is a great chance to play with freedom and claim a notable scalp.

Looking at the Newcastle vs Man Utd odds, the value has to lie in taking 15/4 for a home win.

Following a late start due to last season’s Europa League run, Manchester United have been badly out of sorts in their three top-flight fixtures.

The Red Devils opened up with a 3-1 loss to Crystal Palace at Old Trafford and were then lucky to prevail 3-2 away to Brighton, who hit the woodwork five times.

Any hopes of those matches providing Ole Gunnar Solskjaer’s men with a wake-up call proved forlorn, as Tottenham handed United a humiliating 6-1 thrashing on home turf.

“It’s very embarrassing, it hurt all the players,” said Solskjaer. “It hurts me as the manager. It’s my worst day ever. I’ll hold my hands up, I’m responsible for this.

“We’ve lost big results before and always bounced back. I promise we’ll do everything we can to turn this around.

“We know how good they can be but all our mistakes came almost like Christmas, everything at once, and if you make too many mistakes against a good team, you’ll be punished.”

The Old Trafford board responded by signing veteran Uruguay striker Edinson Cavani on a free transfer and defender Alex Telles for £13.5million from Porto.

However, Cavani is unavailable to come in for the suspended Martial due to quarantine regulations and it is hard to see how the visitors can address all their issues at this stage.

Let’s finish off our Newcastle vs Man Utd betting tips with a speculative punt on Wilson to score first in a 2-1 victory for the Magpies at 50/1.

Harry Maguire will need assessing after picking up a knock before his sending off for England on Wednesday, while fellow defender Axel Tuanzebe is building his way up to fitness after a foot injury.