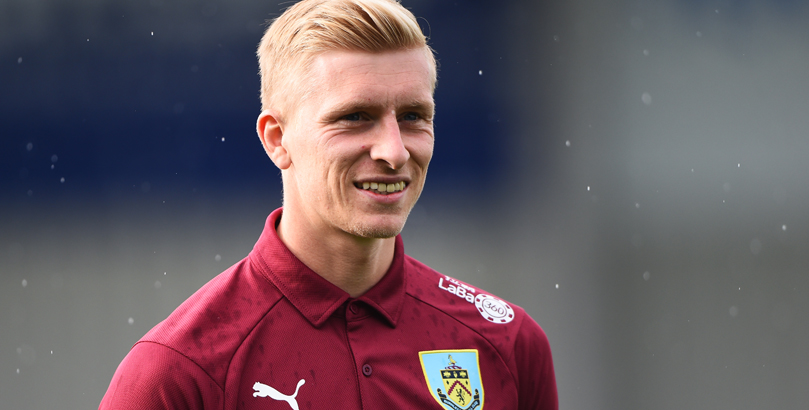 Burnley have been eased slightly to 91/100 in bwin’s Premier League relegation odds after claiming a 0-0 draw at Brighton, which doubled their points tally.

Defender and captain Ben Mee returned from a 15-game injury absence to help Sean Dyche’s side register only a second clean sheet of the campaign.

The 31-year-old, who had been sidelined by a thigh muscle tear, believes Burnley’s squad contains sufficient experience and belief to overcome their current predicament.

“There is a long way to go, a lot of games to come and I’m excited to get involved,” he told the club website.

“We need to improve our position, no doubt about it, and pick up points, but we’ve been in situations like this before and the togetherness of the squad is always there – and the belief is there for sure.

“We’ve got plenty of work to do and there’s a long way to go, but the confidence is coming back and we are looking forward to the challenge that’s ahead.

“There’s no panic. We know where we need to get to and what we need to work on.”

It was a bad weekend for the other teams at the foot of the table, with Sheffield United staying bottom on one point following a 4-1 loss at Chelsea.

The Blades have made the joint worst start to a top-flight campaign since 2014 and are 11/10 to fall, although they have had a tough schedule.

Chris Wilder has said that their next 10 games, which include playing the likes of West Brom, Burnley, Brighton, Crystal Palace and Newcastle, will decide their season.

Wilder commented: “The players have to pick themselves up together, they’ve been shaken up a little. It’s been a tough run.”

Fulham are 3/10 favourites in bwin’s Premier League relegation odds after a 1-0 defeat at West Ham left them on four points.

The Cottagers were handed a lifeline when Said Benrahma tripped Tom Cairney in the area six minutes into stoppage time.

However, Ademola Lookman attempted a Panenka-style penalty which floated tamely into the arms of goalkeeper Lukasz Fabianski.

“He is an unbelievable character. A great professional, wants to learn. And he’s made a little bit of a mistake.

West Brom are third from bottom on three points and 2/5 for a quick return to the Championship after losing 1-0 to Tottenham at The Hawthorns.

Harry Kane’s late header broke the hearts of Albion, who are still searching for a first win since their promotion back to the top flight.

They tested Spurs, though, and midfielder Conor Gallagher says his struggling side have to take confidence from their performance.

“I felt like we deserved more,” he said on the club’s official website. “We’re gutted because we played well.

“So, to concede right at the end of this game was horrible, but also we’re happy with the performance.

“Spurs are a top team, so for them to come here and us to play as well as we did is great.

“I feel like we could’ve got more from the game but I think the boys can take a lot from that game and into our next fixtures.”

Brighton have six points and are 9/2 to go down, while Newcastle remained on 11 following a 2-0 loss at Southampton and are 4/1 in this market.

Join bwin today and receive up to £20 money back as a FreeBet if your first wager (3+ selections) at odds of 1/2 (1.5) or greater is a loser! Terms and conditions apply.