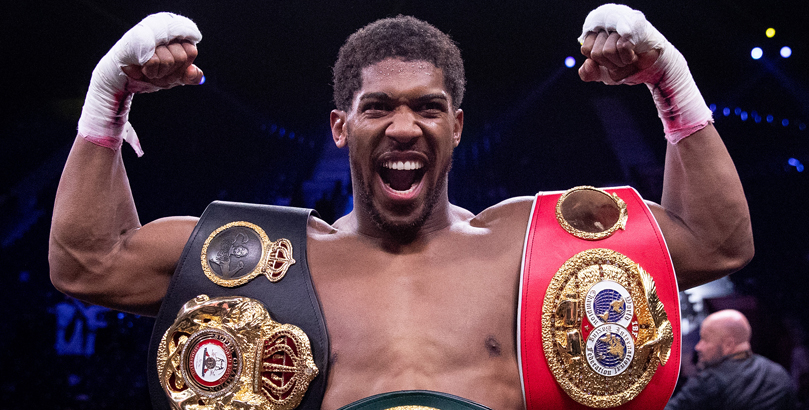 Anthony Joshua will hope to stay on course for a mouth-watering clash with Tyson Fury next year by brushing aside Kubrat Pulev at Wembley on Saturday night.

The Briton, who also holds WBA, WBO and IBO belts, defends his IBF heavyweight title and is expected to prove a class apart from 39-year-old Bulgarian veteran Pulev.

We like 11/5 for the champion to stop his opponent in rounds 5-8 for our first Joshua vs Pulev prediction.

Joshua improved his record to 23-1 when avenging a shock loss to Andy Ruiz by easily outpointing the American in Saudi Arabia 12 months ago.

The 31-year-old looked to have learned the lesson harshly handed out to him in the initial encounter with Ruiz, when being floored four times on route to a seventh-round defeat.

Promoter Eddie Hearn insists there is no chance of complacency setting in again ahead of this contest.

He said: “Everyone knows that victory against Kubrat Pulev will land the Tyson Fury fight in 2021.

“We’ve fallen at hurdles before on the doorstep of undisputed, but what I see from Anthony Joshua in the gym, he is just the best heavyweight in the world.

“Sharp, fast, spiteful – but I will be honest with you, I will be sitting there with my fingers crossed, just saying: ‘Please just get through this fight’,” quotes the Express.

Joshua has claimed 21 of his wins inside the distance, notably finishing off Wladimir Klitschko and Alexander Povetkin in the second half of those bouts.

We feel his latest challenger lacks the hand speed and boxing skills to put AJ under pressure if he is fully focused.

That should allow the favourite to up the tempo early enough to claim a comfortable victory.

Looking at the Joshua vs Pulev odds, there is plenty of appeal in Evens for the fight to last less than eight rounds.

Pulev has built up a decent record of 28 wins in 29 bouts, with the only loss coming against Klitschko back in November 2014.

The Cobra has some useful British scalps on his CV and is highly-ranked by several governing bodies, as well as just making The Ring’s independent top 10.

He claimed a split-decision win over Derek Chisora in May 2016 and a unanimous verdict over Hughie Fury a couple of years ago.

However, it is hard to forget the manner in which Klitschko outclassed in Hamburg.

The usually cautious Ukrainian was confident enough to open up and put Pulev down three times before knocking him out in the fifth round with a vicious left hook.

In our opinion, this is a stepping-stone bout which Joshua should easily come through and make a statement by getting the job done in clinical fashion.

Let’s go with 9/1 for the champ to soften his opponent up for a few rounds and then cut loose for a sixth-round stoppage as our final Joshua vs Pulev prediction.