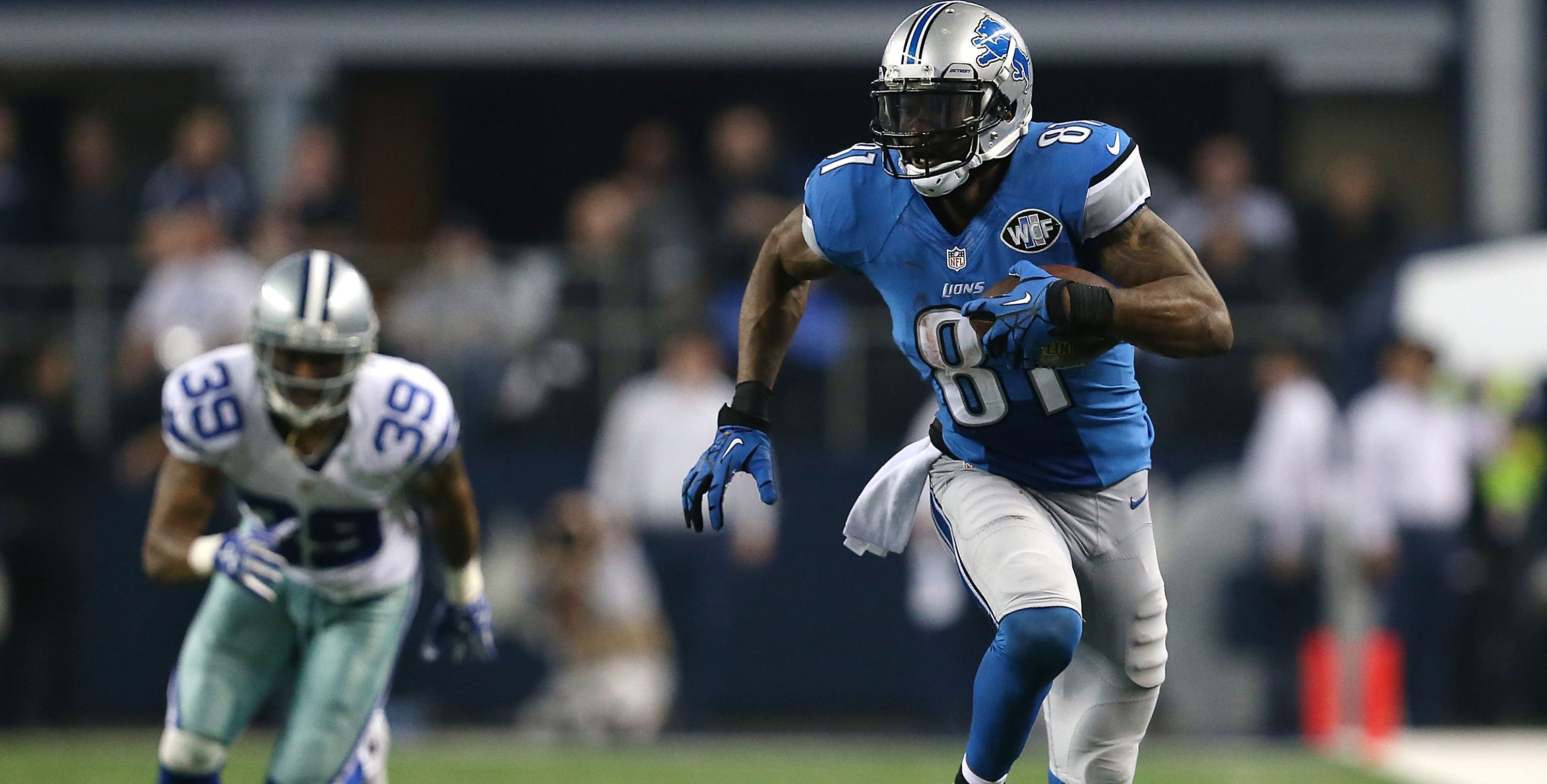 Christmas came early for those of a Dallas Cowboys persuasion on Thursday night, and their thoughts are now more likely to be on the play-offs than a date with Detroit Lions.

The New York Giants’ loss to the Philadelphia Eagles handed Dallas both the NFC East crown and their spot as the conference’s number-one seed, guaranteeing them a bye in the first round of the play-offs and home advantage throughout.

With nothing now left to achieve in the final two regular-season fixtures, the Cowboys have little reason to go full throttle when the Lions roll into town and they may consider being cautious regarding their key starters, including running back Ezekiel Elliott, who has 42 more carries than anyone in the NFL.

Head coach Jason Garrett (below) may have refuted such thoughts, but there is little reason to risk injury and harm their post-season prospects now they have wrapped up the NFC’s top seed.

“We’re really just focused on us and playing the best game we can play; we’re locked in on that,” Garrett said. “We just had a good practice and that’s really where our focus is. We absolutely plan to continue to practice and play everybody and focus on winning the ball game on Monday.”

On the other hand, it is still likely to be all to play for for Jim Caldwell’s Detroit and you have to think they will be more determined to record the win at AT&T Stadium as a result.

A loss for the Green Bay Packers will give Detroit the opportunity to win the NFC North, something they have not done in 23 years, allowing them to host their first play-off match since 1994. And, as impressive as Dallas have been this year, they are not annihilating teams when led by rookie quarterback Dak Prescott.

Their last three wins have all been by six points or fewer and against an improving Lions defence that has not surrendered more than 20 points in their eight past contests, this will be closer than people think. Detroit at +6.5 (91/100) looks too good to turn down on this occasion.