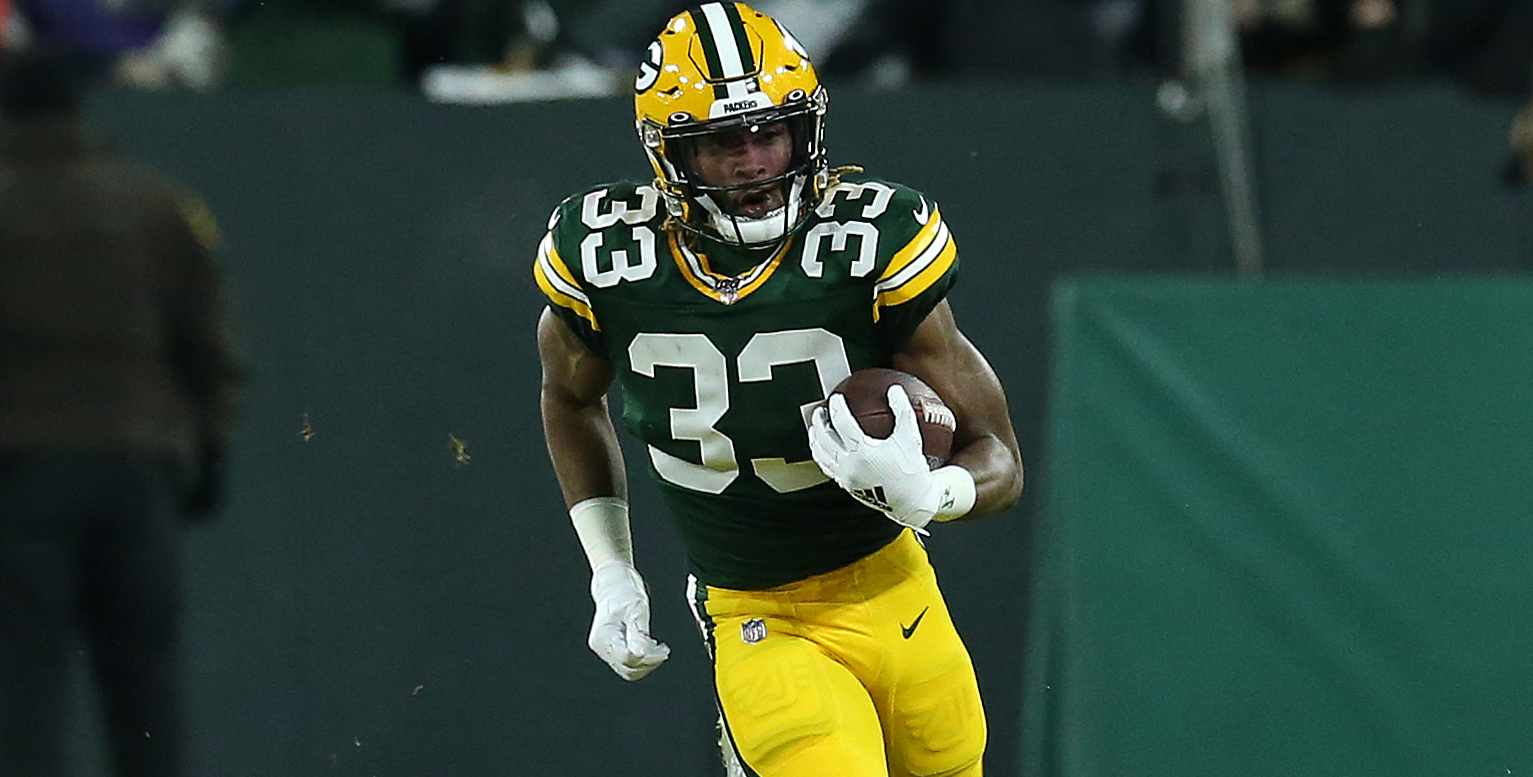 San Francisco seem to be holding all the aces ahead of Sunday’s NFC Championship clash with Green Bay, having won 37-8 when these teams met here two months ago.

However, the Packers have since secured six straight wins and have a wealth of play-offs experience, so this could well be a much-closer contest.

We’re taking the underdogs at 83/100 with 7.5 points start on the spread for our initial 49ers vs Packers prediction.

San Francisco posted a fine 13-3 regular-season record, despite featuring in a pretty tough NFC West division which also includes the Seahawks and the Rams.

That represented a huge upturn in fortunes for the 49ers, who faltered to 12 defeats and just four wins the season before.

Nick Bosa, the second overall pick in the 2019 draft, has helped to shore up a defence which dominated Minnesota in last week’s 27-10 triumph.

They shut down the Vikings’ run game and got up in Kirk Cousins’ face, with the visiting quarterback sacked eight times.

Going forward, San Francisco signal caller Jimmy Garoppolo enjoyed a relatively easy ride, as they racked up 185 yards on the ground from 45 carries.

Travis Coleman was responsible for 105 of those rushing yards and rumbled over for a couple of touchdowns.

Looking at the 49ers vs Packers odds, he appeals at 6/5 to score another TD in this contest.

The Packers put up an identical 13-3 record during the regular season and also had to contend with a couple of fierce rivals in the NFC North in the Vikings and the Bears.

That ensured they are battle hardened, which stood them in good stead when seeing off Seattle 28-23 at Lambeau Field last weekend.

Rodgers went ahead of Dan Marino for eighth place on the all-time list of career post-season passing yards in a game where Green Bay led 21-3 at half-time.

A spirited rally, driven in large part by Russell Wilson, saw the Seahawks come close to pulling off a great comeback, but ultimately the Packers prevailed.

Aaron Jones has had a stellar campaign for Green Bay, rushing for 16 touchdowns during the regular season and catching three more.

After another brace on the ground versus Seattle, let’s finish off our 49ers vs Packers betting tips by taking 6/1 for him to score the opening TD.

Bucks vs Celtics: Milwaukee much too strong for Boston
MotoGP calendar and tracks
Author