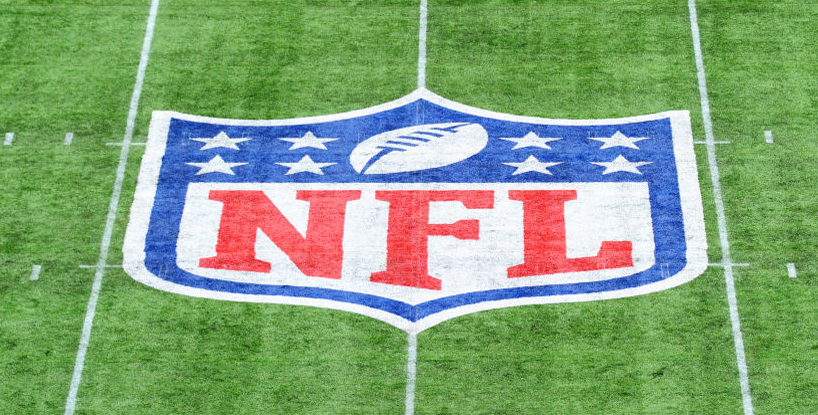 With Free Agency under way, we’re taking a look at bwin’s NFL Draft predictions ahead of this year’s Las Vegas spectacular.

Punters can bet on a number of first-round markets and the latest NFL Draft odds suggest we are in for some fireworks when teams are on the clock on April 23.

Heisman Trophy winner Joe Burrow is rated a certainty at 1/50 to be selected by Cincinnati to get things off to a flying start. Burrow led LSU to National Championship glory and has been compared to former top pick Andrew Luck due to a high football IQ, great vision and unswerving accuracy. There was some speculation that Burrow would snub an approach from the struggling Bengals, but such fears now seem unfounded.

Things could get interesting at this point! Most pundits believe that freakish Ohio State defensive end Chase Young is the sensible selection here and he is 7/20 to be snapped up by Washington. However, rumours have been rife that the Redskins could instead take a punt on Alabama quarterback Tua Tagovailoa, who enjoyed a stellar career with the Crimson Tide before suffering a dislocated hip that prematurely ended his 2019 season. Other teams in desperate need of a franchise signal caller could also try to trade up for the 9/5 shot.

It could be a while before we see a running back taken off the board this year and two players seem to be vying for bragging rights in this department. Jonathan Taylor set all kinds of rushing records for the Wisconsin Badgers, making the top 10 Heisman Trophy contenders three times. A blistering 4.39-second 40-yard dash at the combine was eye-catching and he is 19/20 for this market. However, bwin’s NFL Draft odds have D’Andre Swift as slight favourite at 17/20 after he improved throughout his time with the Georgia Bulldogs.

The general consensus is that the Raiders will be the first team to go for a receiver with the 12th overall pick, but who will they take to Las Vegas? CeeDee Lamb excelled for the Oklahoma Sooners at college level and is quoted at 6/5 to get the nod, but Jerry Jeudy is just preferred in bwin’s NFL Draft predictions at 17/20 after showing the kind of flashy brilliance at Alabama that the Raiders have traditionally been linked to. Henry Ruggs is another highly-rated pass catcher and 7/1 may prove value if the Raiders go in a different direction.

Top-notch tackles are always in high demand on draft day and this year’s crop looks especially strong. Former Iowa star Tristan Wirfs impressed scouts with his athleticism at the combine and now heads the betting here at 7/5, with the New York Giants being tipped to swoop. However, 6ft 7in, 364lb man-mountain Mekhi Becton has incredible scope after catching the eye in Louisville and is also well supported at 7/4. Alabama’s Jedrick Wills is a monster in the running game and can be backed at 11/5, while 8/1 chance Andrew Thomas left Georgia with a great CV.