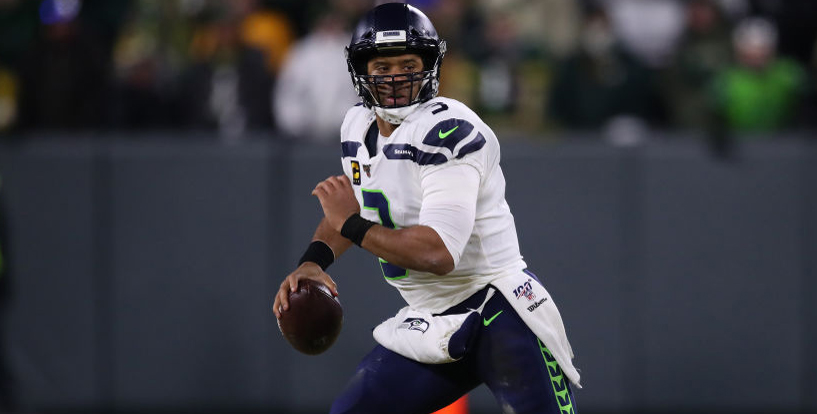 With the new NFL season fast approaching, we’re getting in early with our Super Bowl predictions ahead of what promises to be an intriguing campaign.

Following some huge free agency moves and a fascinating virtual draft, all the pieces are in place as teams chase the Vince Lombardi Trophy.

Raymond James Stadium in Tampa will host Super Bowl LV and these are our picks to be involved:

Russell Wilson remains one of the NFL’s elite signal callers and has lost none of his athleticism or elusiveness at the age of 31, but it is on defence where the Seahawks are fancied to shine this term. Capturing strong safety Jamal Adams from the New York Jets was a real coup, while leading draft picks Jordyn Brooks and Darrell Taylor should bolster an already impressive pass rush. If Seattle can come through a tough division featuring the 49ers and the Rams, their price could look a steal for our Super Bowl predictions.

New head coach Mike McCarthy knows what it takes to win it all after guiding the Green Bay Packers to glory a decade ago and can hopefully bring some blue-collar qualities to a franchise which has been flaky for too long. Keeping QB Dak Prescott and RB Ezekiel Elliott in tandem provides good continuity, while being able to add CeeDee Lamb to a talented receiving crew in the draft was a bonus. With a decent defence in place, America’s team could be ready for a resurgence.

The Browns failed to live up to the pre-season hype last term, but we’re keeping the faith after QB Baker Mayfield, WR Odell Beckham Jr, DE Myles Garrett and RB Nick Chubb showed enough to give this side a promising spine. This time around, the additions have been solid, rather than spectacular, but that may prove a blessing. Tackle Jedrick Wills fills a big need after being taken 10th overall in the draft and the feeling is that there will be more substance to Cleveland’s next campaign.