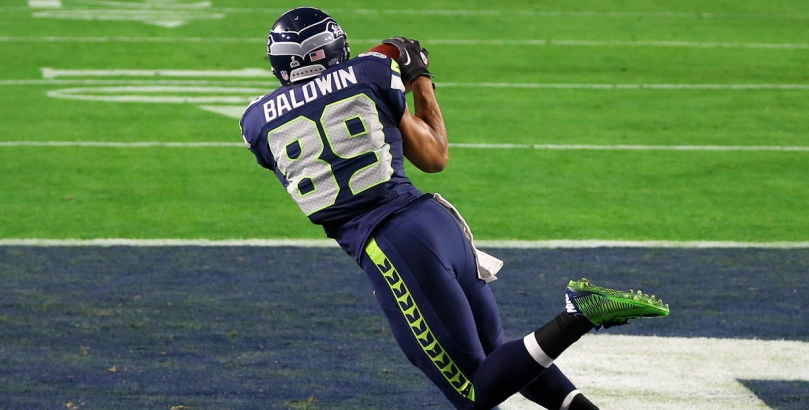 Super Bowl 50 is approaching your weekend like an unstoppable juggernaut of consumerism.

The Carolina Panthers are 21/50 favourites to down 39/20 underdogs the Denver Broncos in Santa Clara, in a match that begins at 11:30 PM UK time this Sunday.

But first, some much-needed context, on everything from the most lopsided finale in the game’s history to the mind-boggling amount of chicken wings consumed by carnivorous Americans on the day in question.

In the US, the Super Bowl is the sporting event of the year. It’s the one day when live as America knows it comes to a standstill.

Almost every citizen of the union will be glued to a television, visiting one of the many private Super Bowl parties or has – if he was lucky and the wherewithal – a ticket to the stadium itself.

This year, the NFL final will be held in Santa Clara. An enormous 75,000 football fans will cheer on their teams in the newly-built Levi’s Stadium, home stadium of the San Francisco 49ers for the last season.

Anyone who wants to experience the game live will have to dig deep into their pockets. Tickets are currently available for $5,000 and upwards. According to Forbes, the average price for a Super Bowl ticket this year is equivalent to £3431.75p.

This the most expensive tickets have ever been. Larger, more extravagant, better – the motto is as perfectly suited to the Super Bowl as to the habits of Americans on the day they watch it. Since the final will be played for the 50th time in 2016 and the conspicuous consumption is slathered on extra thick.

The preamble to the big match includes events for visitors around the venue beginning some nine days before kick off. This year’s event is the biggest yet…

The importance of the Super Bowl to the American economy is highlighted by the fact that the day after the final 6% more workers take sick leave than on any other day of the year.

Medication sales rise after the Super Bowl by 20%, with the most common panaceas headache and heartburn treatments. After 211 million pints of beer, and enough pizza, chips, guacamole and popcorn to feed Liechtenstein for a year, there’s little surprise in that.

Chelsea goals and a Newcastle win make best bets shortlist
Usain Bolt third and Michael Phelps second, so who is the greatest Olympian of all time?
Author