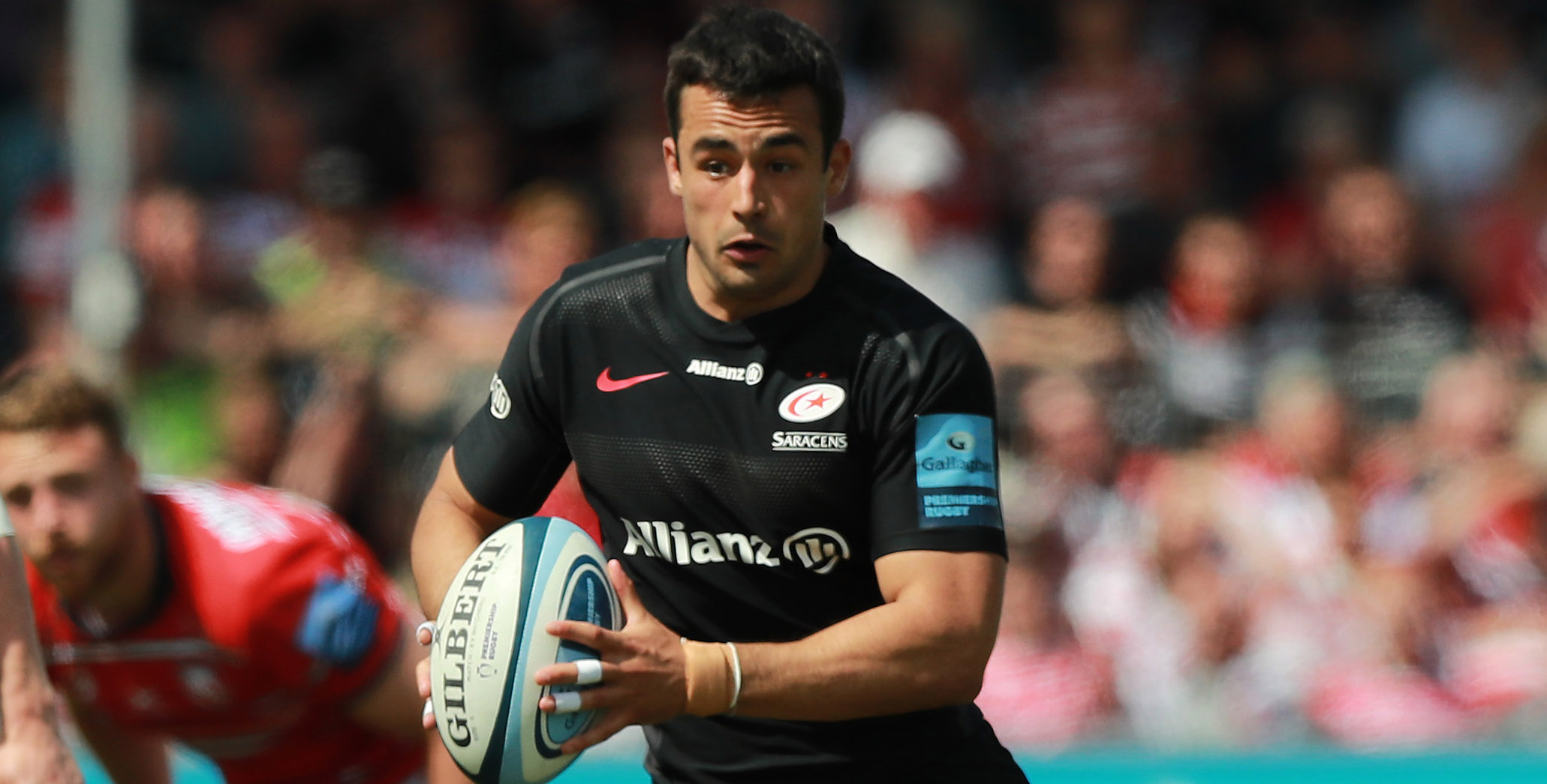 Saracens are fancied to beat Exeter in the Premiership Rugby final for the third time in four years when they clash at Twickenham on Saturday.

Mark McCall’s men prevailed 28-20 in the 2016 decider and romped to a 27-10 triumph 12 months ago, with the Chiefs edging out Wasps to lift the trophy in between.

We feel the favourites can again cover a six-point handicap this weekend and 91/100 for that bet is our initial Saracens vs Exeter prediction.

A Look At Saracens’ Betting Odds

Saracens are chasing a European and domestic double after coming from behind to overpower Leinster 20-10 in the Champions Cup at St James’ Park earlier this month.

That gutsy display followed on from a 38-7 drubbing of Exeter at Allianz Park in the penultimate round of regular-season fixtures for this competition.

Gloucester were crushed 44-19 in the semi-finals a week ago and classy centre Alex Lozowski is confident the holders can maintain the momentum.

He told the club website: “We spoke after the last final about how we wanted to crack on and keep getting better. We saw glimpses of that, but hopefully there’s more to come against Exeter.”

Sarries showed their strength in depth when Nick Tompkins came off the bench to replace the injured Brad Barritt and bag a hat-trick of tries.

That epitomises the self-belief in this squad and 33/20 for them to power clear by 13 points or more also appeals from the Saracens vs Exeter odds.

Exeter are an excellent example of how to build up a club from within and can be proud of reaching a fourth successive Premiership final by eventually thumping Northampton 42-12.

Chiefs rugby director Rob Baxter is relishing another tilt at silverware and said: “We feel we are where you need to be at this stage of the season.

“Our performances over the last couple of weeks have shown improvement, they haven’t shown tiredness or fatigue.”

However, the Saints did stay in that tie for quite some time, before ultimately fading away in the second half, and we just feel Exeter are still a level below Sarries.

There will be plenty of mutual respect between these old rivals, though, so any early chances to kick at goal are likely to be taken.

Slight preference in the first scoring play market is 33/20 for Owen Farrell to fire over a penalty and that completes our Saracens vs Exeter betting tips.

Stay close to the action with the bwin app. Access more markets than any other betting provider and scan our in-depth rugby statistics menu to find and make your bet selections fast. Download now the best betting app.