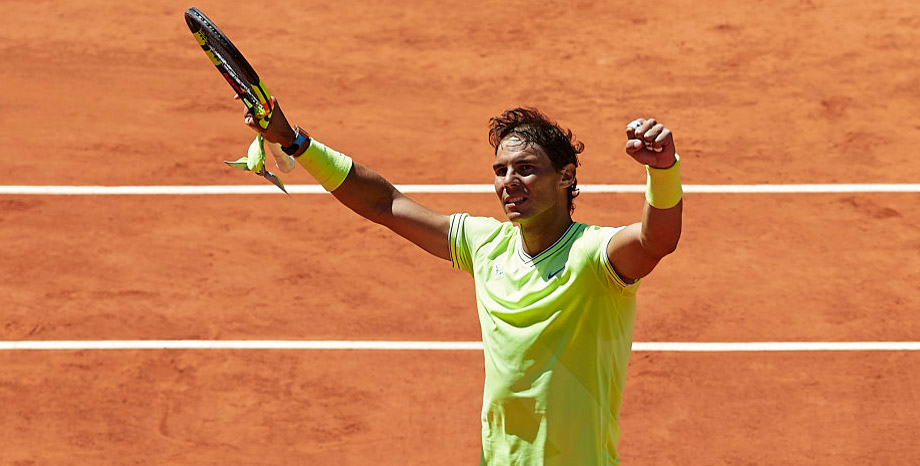 The Spaniard stormed to a 6-4 6-3 6-2 triumph when lifting this trophy for the 11th time, having also crushed Stan Wawrinka in straight sets in the 2017 final.

Nadal has not been as dominant as usual on clay this year, losing in the semi-finals at Monte Carlo, Barcelona and Madrid.

Fabio Fognini, Thiem and Stefanos Tsitsipas were his conquerors there, while Novak Djokovic picked up a set in the Rome decider recently.

However, Paris has always been his favourite playground and only David Goffin has avoided a whitewash against him at this tournament.

Swirling winds made conditions extremely difficult in that last contest, but Nadal demonstrated all of his trademark professionalism to prevail.

“The conditions out there have been so hard, so difficult to manage,” he said. “It was the day to just focus, accept all the adversities, and just be positive all the time. That’s what I tried to do.”

A settled weather forecast suggests there should be no such problems for the final, so 19/20 for Nadal to win at least seven more games than Thiem appeals from the French Open 2019 odds.

Thiem has won four of his 12 encounters with Nadal, all on clay, and deserves plenty of credit for his recent exploits on the red stuff.

The 25-year-old took the title in Barcelona after beating Nadal and came through a roller-coaster semi-final clash with Djokovic 6-2 3-6 7-5 5-7 7-5 here.

However, the climax of that contest was littered with errors and the feeling is that Thiem must step up an awful lot on that performance.

“It was an epic match,” said the Austrian fourth seed on the ATP Tour website. “I mean, so many ups and downs, and rain, going back to the locker, on court again.

“Somehow, I had the feeling that I had the lead in the whole match, and then at the end it got so tough.”

On renewing acquaintances with Nadal, Thiem added: “To play Rafa here on this court is always the ultimate challenge, one of the toughest challenges sports in general give.

“I played a really good match against him in Barcelona. It was six weeks ago, so of course I’ll try to do similar, even though it’s way tougher to play him here.”

That last line is significant, though, because the Roland Garros clay does seem to suit Nadal even more than other surfaces of this nature.

He has thrashed Thiem in straight sets on all three occasions they have met at this tournament, winning 54 games and losing only 23.

Who will be the next player to dominate the ATP Tour? 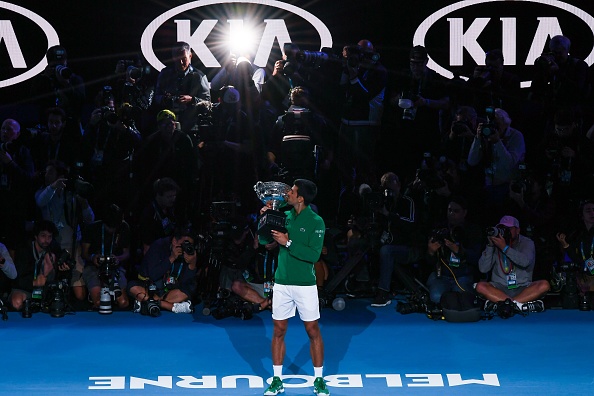 Tennis Grand Slams: Everything you need to know

Who are the best international sports teams?