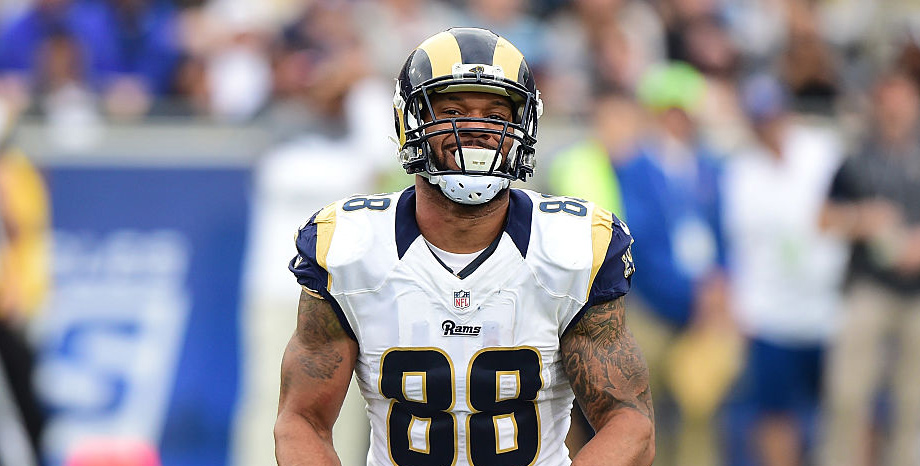 The Los Angeles Rams will head to Seattle with special teams coordinator John Fassel as interim head coach and that could inspire an improved performance from the underdogs.

Previous boss Jeff Fisher (pictured) had been under pressure for some time and paid the ultimate price for a humiliating 42-14 home loss to Atlanta last Sunday.

But with three weeks left to go of another frustrating campaign that has seen the Rams fall to a 4-9 record, director of football Kevin Demoff feels Fassel is well placed to put some pride back into the franchise.

He said: “I think when you look at the entire history of special teams coordinators and why they’re becoming more popular as head coaching choices or head coaching candidates, it is they have experience standing in front of everybody in the room.

The Rams are on a miserable run of eight defeats out of their last nine games, losing by margins of 28, 16 and 28 in the past three fixtures. However, this is the same team that started the season with three wins out of four, including road victories in Arizona and Tampa Bay and a 9-3 triumph over the Seahawks on home turf.

If they can turn things around against opponents they know well, negating the need for any excessive guidance from the sidelines, then a 15-point start on the spread is mightily tempting.

Quarterback Jeff Goff is backing his new leader, declaring: “I think Fassel’s going to do a great job. He’s great, he’s very well liked. A lot of guys get along with him. He knows what he’s doing and we’re excited for him.

“I think, more than anything, it’s his attitude and his approach to everything. He’s going to be really helpful. He understands what we’re going through right now is not easy and he understands that we do need some support and we do need him to be there for us during this time.”

Seattle have won all six home games this term, but only two by such a wide margin as they are asked to give away here, plus QB Russell Wilson will be low on confidence after being picked off five times in a 38-10 loss at Green Bay.